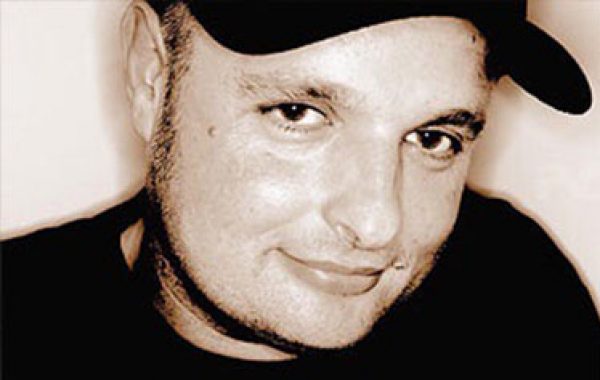 Dave Pearce is a dance DJ, record producer, and broadcaster. He is the ideal festival entertainment, or celebrity DJ to headline your event.