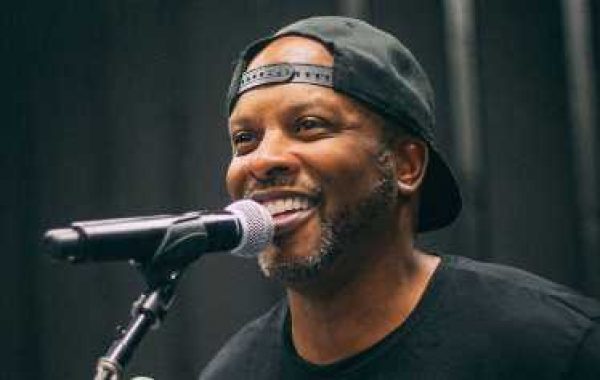 Known for his success as a duo with Will Smith as DJ Jazzy Jeff & The Fresh Prince. Hire DJ Jazzy Jeff - guaranteed to entertain any audience!