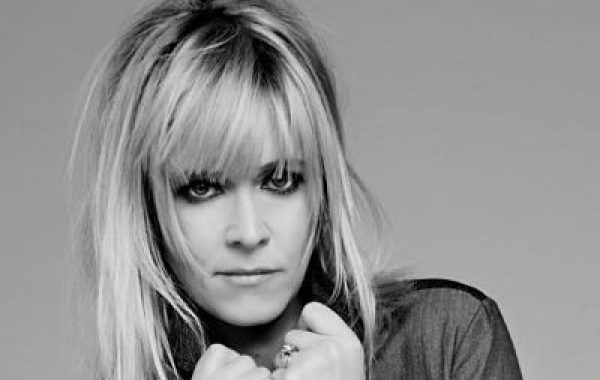 Book Edith Bowman as a Headline DJ for your live event or music festival; available as a host and DJ, Edith is the ideal celebrity for your event.