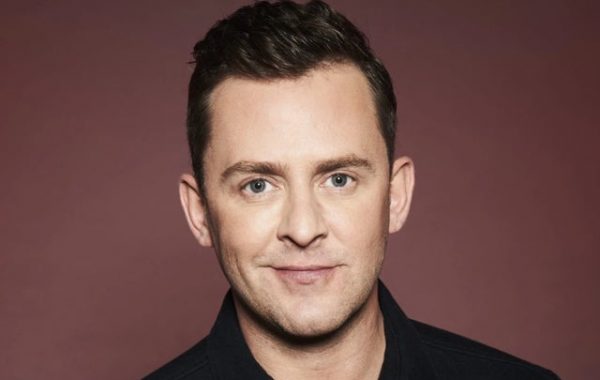 Scott Mills is a world-class Radio 1 DJ, Presenter and popular household name, best known for entertaining on the airwaves at the BBC.