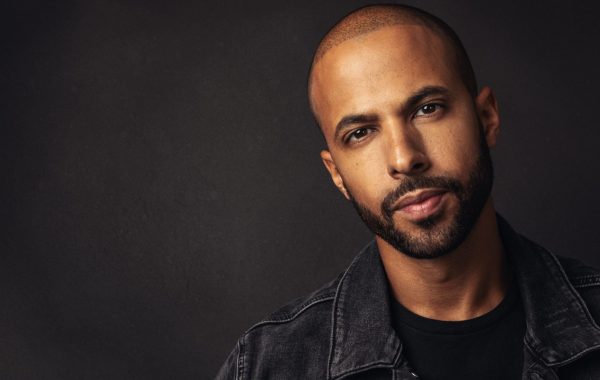 Book Marvin Humes DJ Set for live music events. There is a huge buzz around this remarkable DJ, Producer and talented broadcaster. Beyond his Radio Show on Capital FM he has performed globally in London, Dubai and Ibiza; Marvin Humes has never been more popular.