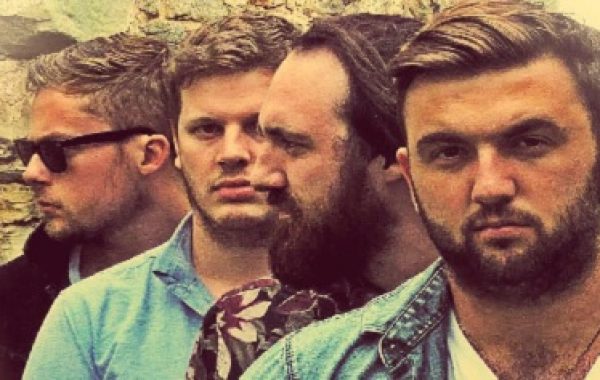 One of the most accurate and authentic tributes to the Kings of Leon around!

The Four Kicks Kings of Leon Tribute Band take great care in their work and demonstrate meticulous attention to detail. Everything from the learning of the songs, to the staging of the live show has been crafted to appeal to not only avid Kings of Leon fans, but to any music lover.