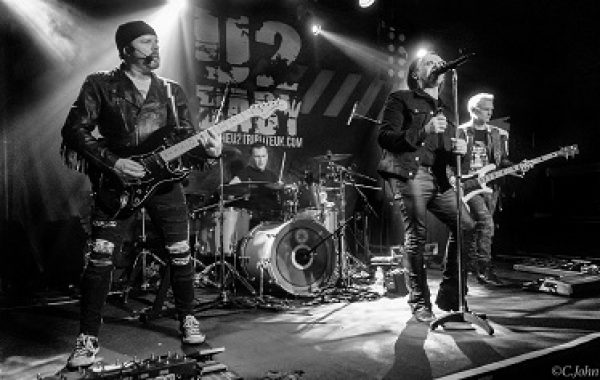 Book The Greatest U2 Tribute Band in the World

U2 Baby is the closest tribute to U2 you will ever see or hear! With magnificent attention to detail and authenticity, along with a spine-tingling performance, book U2Baby and hear all of U2's biggest hits by the next best thing to Bono himself!