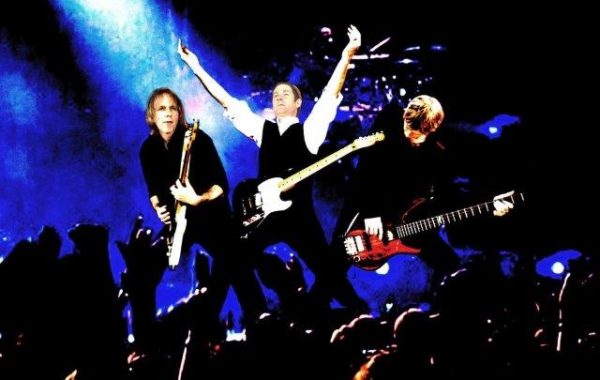 Counterfeit Quo give Heads Down, No-Nonsense Boogie played on the familiar beaten up green and white Telecasters by the denim clad likenesses of Quo. The band has also had the honour of working with original Quo drummer John Coghlan and been given the seal of approval from Quo's very own Francis Rossi and Rick Parfitt!