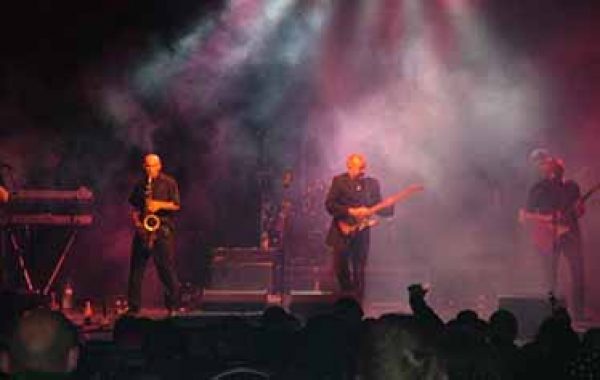 The bands aim is to faithfully reproduce the music of UB40 using only live instruments and vocals without the use of backing tracks and sequencers.