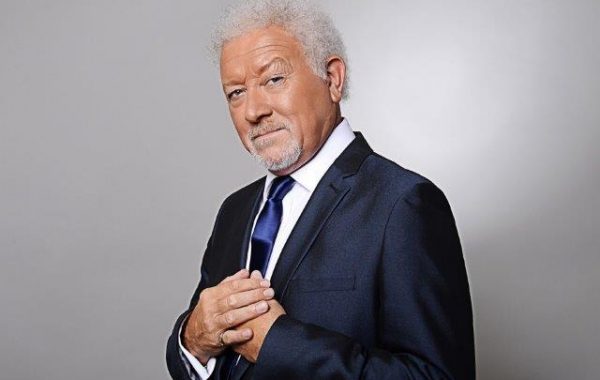 Martin Jarvis is truly Tom-Tastic! Likened to Sir Tom Jones not only with his powerful voice but also his looks. You can close your eyes and listen to the voice but keep them open because you might just miss the action!