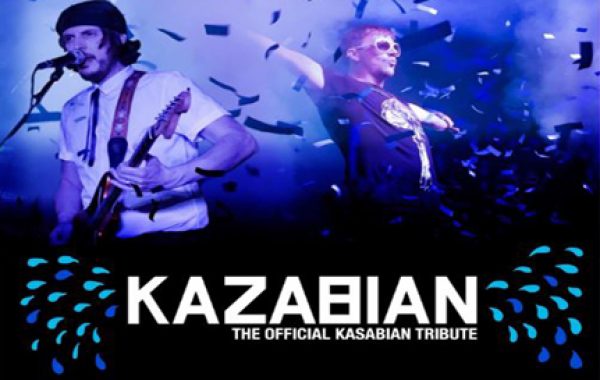 Kazabian are the official No.1 tribute act to the one and only Kasabian. The band were endorsed by the original band itself and have been touring none stop around Britain and Europe. Living and breathing Kasabian, they truly are a band that have taken being a tribute to the next level.