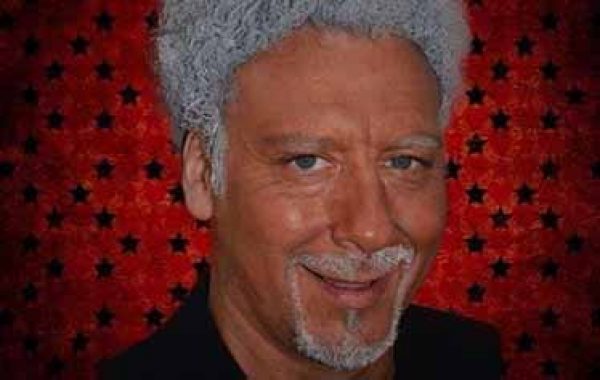 With 20 years of performance experience within the music business, Andy Wood has become renowned for his vocal ability and showmanship.