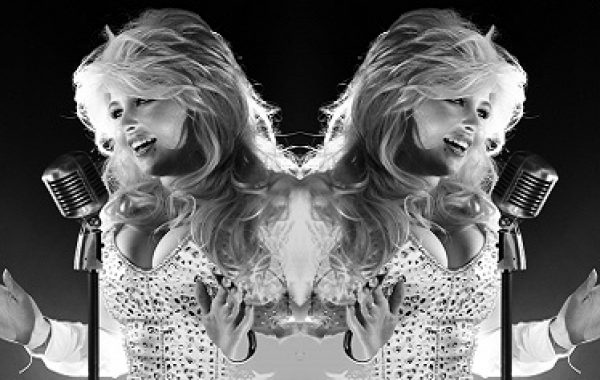 With the perfectly match tones and character of Dolly Parton, this tribute by Kennedy Caitlin is not to be missed!