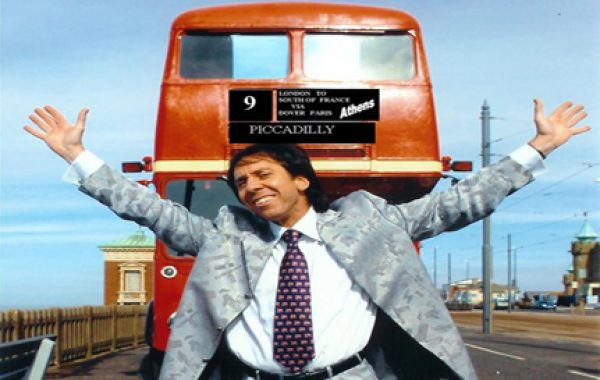 Jimmy Jemain is now firmly established as the No.1 look and sound-a-like of Cliff Richard. The image is so close that people have been known to think that Jimmy Jemain mimes. Make no mistake; every song is live and sung to perfection!