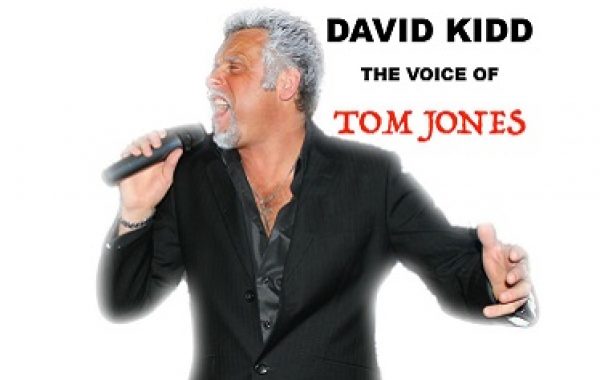 All the mannerisms and the voice of the Welsh living legend!

"An impressive vocal performer and David Kidd's tribute to Tom Jones is one of the best he’s had the pleasure to see!"