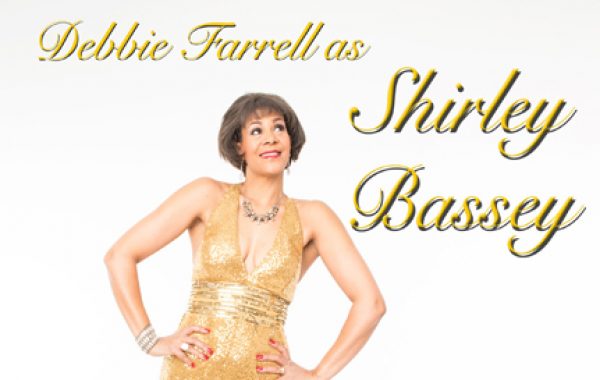 Debbie Farrell is one of the most popular and sought out Shirley Bassey tribute acts. Her incredible vocal power and a stunningly resemblance to the Dame herself, Debbie’s tribute act as seen on ‘Stars in Their Eyes’ in 2003 is a real showstopper!