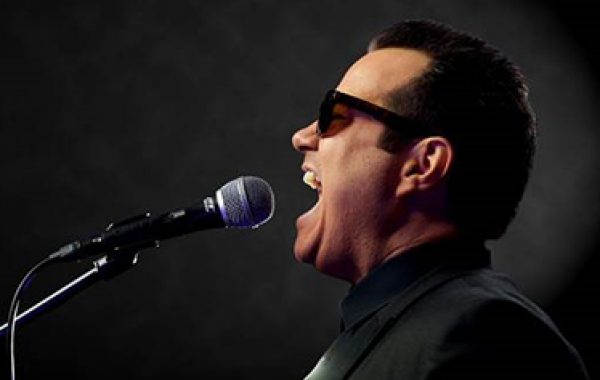 Billy Joel Tribute UK is performed by phenomenal vocalist, Gareth Jenkins, who will take you on a journey across 3 decades of hit songs