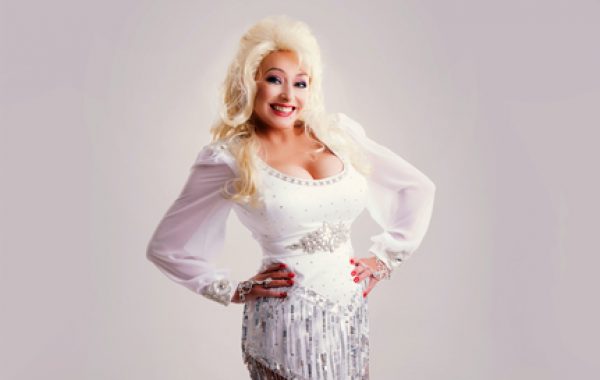 Bringing to life this astounding Dolly Parton tribute is her fantastic vocal talent, a warm outgoing personality, and of course the look of Dolly herself. Performing the best of Dolly’s repertoire and much more, Jo is an incredibly entertaining tribute all-round, and the first choice for you!