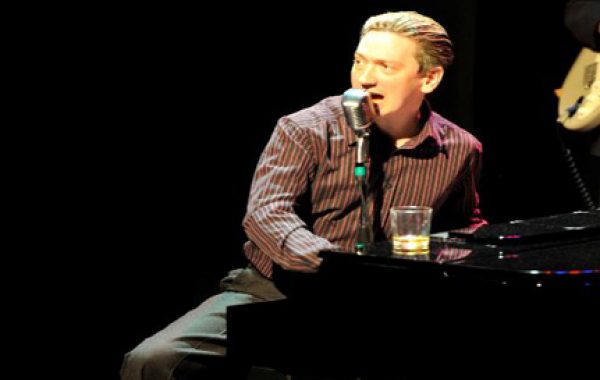 This exhilarating Jerry Lee Lewis Tribute features Peter Gill and tells the story of the first wild man of rock! Featuring more than 20 of 'The Killer’s' greatest hits, performed with an energy that Jerry himself would have been proud of.