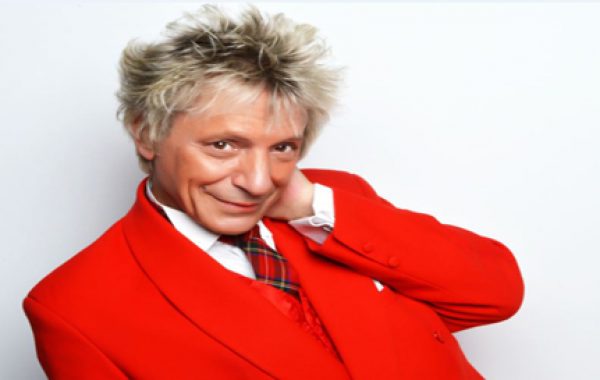 Gerry is in great demand after his appearance on the hit T.V. show 'Stars In Their Eyes' as a Rod Stewart tribute, having the same husky type voice and flamboyant appearance and performance as the great man himself!