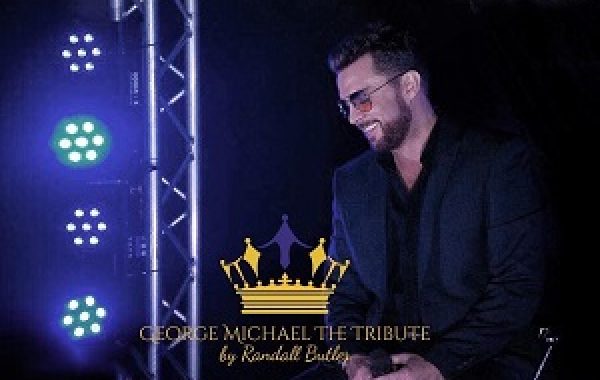 Randall Butler has become one of the UKs leading George Tributes, which has brought UK tours and international shows along with it.