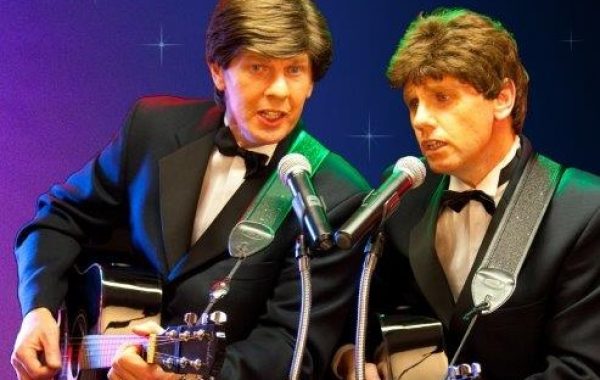 Having a shared passion of 50’s and 60’s era music led them to putting together “The Ultimate Everlys”, their tribute to Phil and Don Everly. Being brothers who’ve sung side by side on stage for so many years, they’re able to closely emulate the same sibling blend of the Everlys.