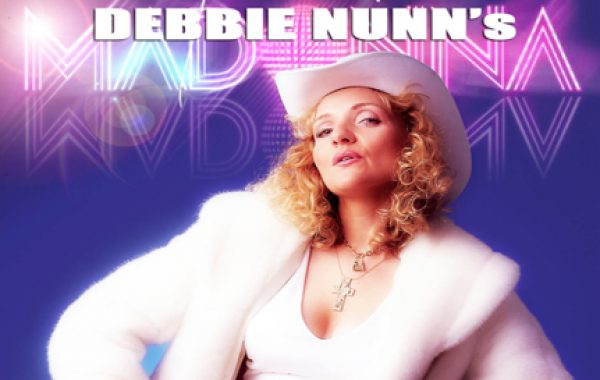 Dazzling and Dynamic, and with energetic precision, Debbie Nunn’s Madonna Tribute Show takes you from the early days of Madonna’s number one Pop Hits, through her time as a Night Club Diva, onwards to her show stopping role in Evita and ends with her rebirth as a modern Pop Icon!