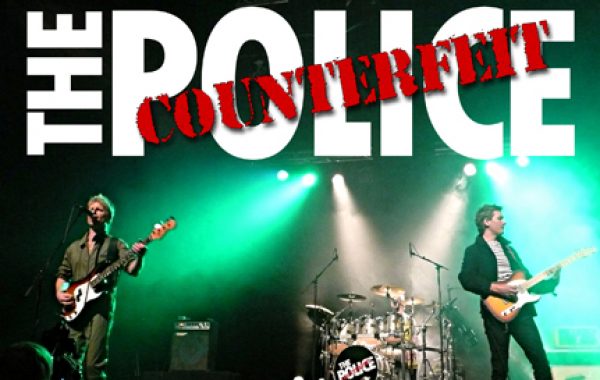 The Counterfeit Police are a stunning live tribute to The Police, one of the definitive rock bands of the 70's and 80's. They capture all the energy and excitement of a Police gig, with fabulous songs, a great front-man, superb musicianship and lots of audience involvement.