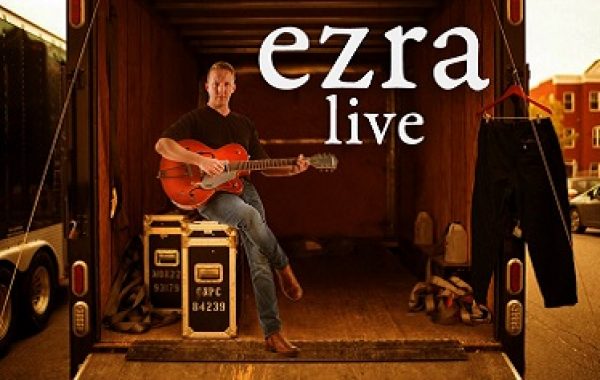 Ezra Live is a tribute to the man of the moment, singer songwriter - George Ezra! Available to hire solo, with a live band and brass!