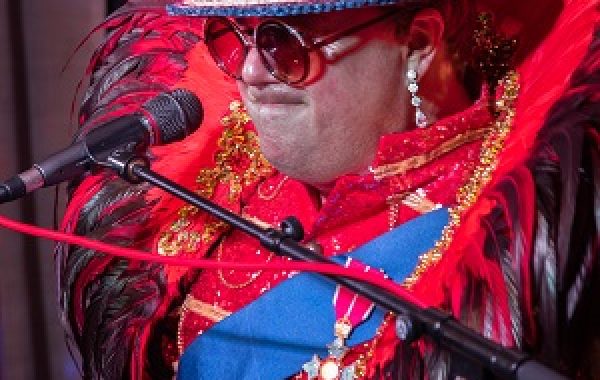 Elite Elton performs with a Live Baby Grand Piano alongside real professional musician backing tracks, or a full live band with some of the finest musicians in the U.K! Perfect if you're looking to Hire an Elton John tribute for wedding, corporate, or hotel entertainment.