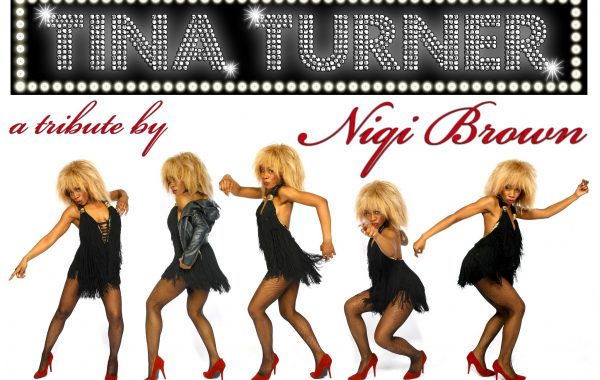 Tina Turner Tribute Act and Corporate Entertainer, Niqi Brown will blow you away with her tribute to the Nutbush Queen! Niqi has been a performer for many years and has sung with such great artists as Edwin Starr, Martha Reeves, Mary Wilson, Errol Brown and Destiny's Child. Now performing with dancers, backing singers, full live band and her her new Theatre Tour: The Tina Turner Tribute Show!