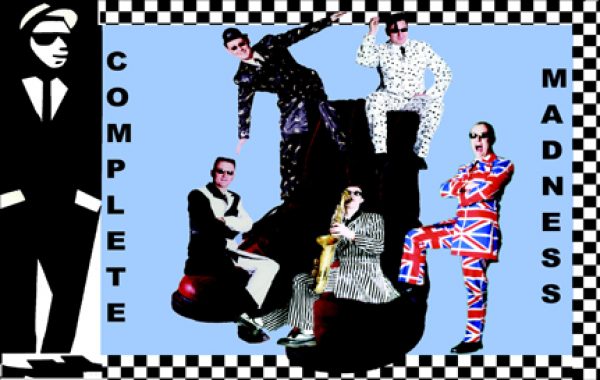 Complete Madness have a steady line up which hasn't changed much over the past 10 years which makes this Madness Tribute band a very tight unit and much sought after, especially in the UK. As well as specializing in all the hits of Madness, the band also throw in a taste of many other Ska, Two Tone & Mod tracks.