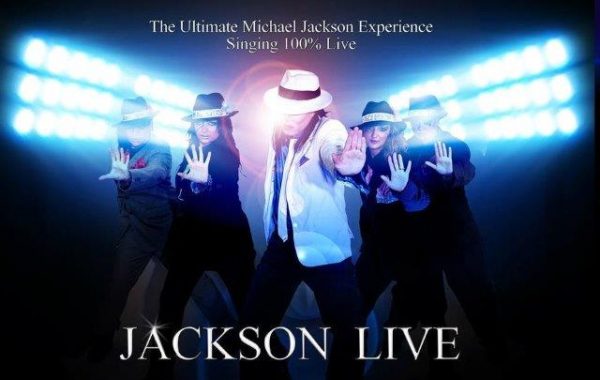 Forever Jackson is the ultimate tribute to Michael Jackson, selling out venues wherever they go. The show has become one of the most in demand tribute shows in the country. The show features a full production including a live 3 piece band accompanied by an epic click track.