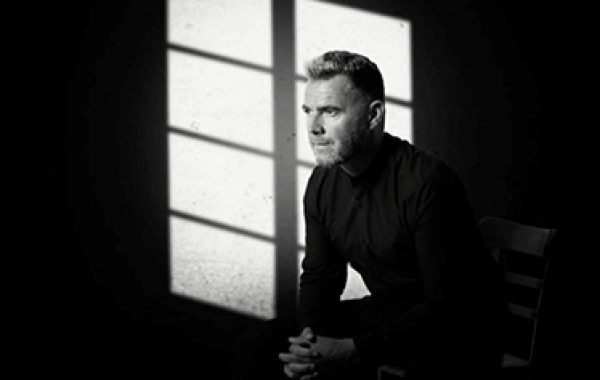 Hire one of the UK's top Gary Barlow tribute acts. With over 8 years performing as tribute to Gary Barlow, Jon Fisher has mastered the feel and sound of the star!