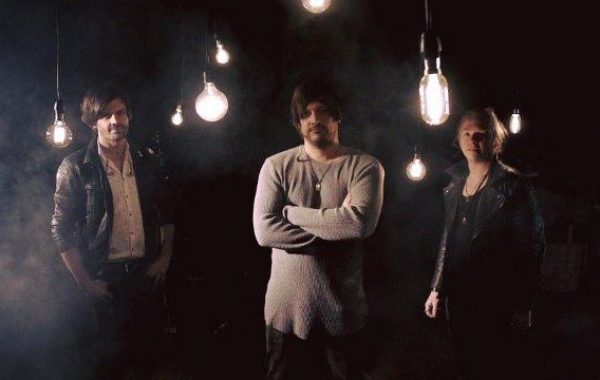 Representing Indie Rock & Brit Pop Tributes across the UK, it's Kaiser Monkey Killers! This is as close to a live gig as you will ever get! This is Indie Rock n Roll at its very best!