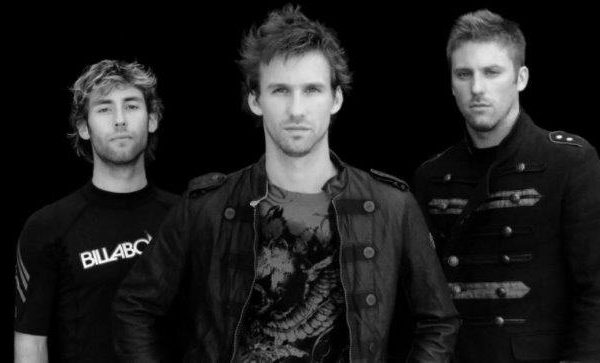 Rock Atlantic is a modern rock & pop band fusing together epic and soaring guitar and vocal melodies with driving and powerful drums and bass. This three-piece band will transport you to a rock music festival, they are the epitome of rock music with a set list as long as your arm.