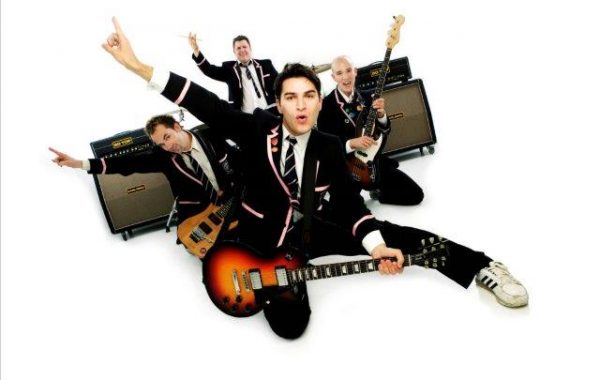 Full of energy and enthusiasm, Jamie & First Class will bring life to any occasion! Their edge and fun attitude have helped to make them one of the most sought after acts in the UK as well as being the official band for the School Disco at Hammersmith Palais!