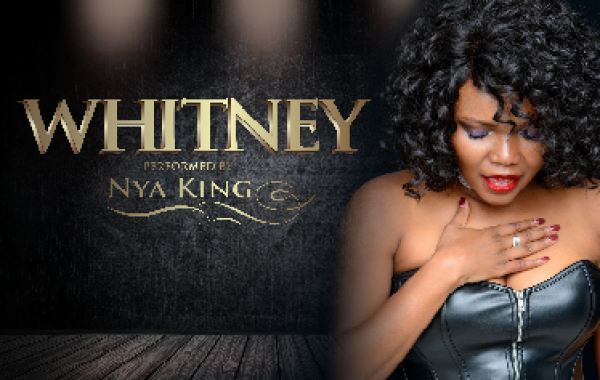 Whitney Houston by Nya is the UK’s fastest rising Whitney Houston tribute act. Looking and sounding like the queen of the music industry herself. Nya gives you a live performance that leaves you astounded!