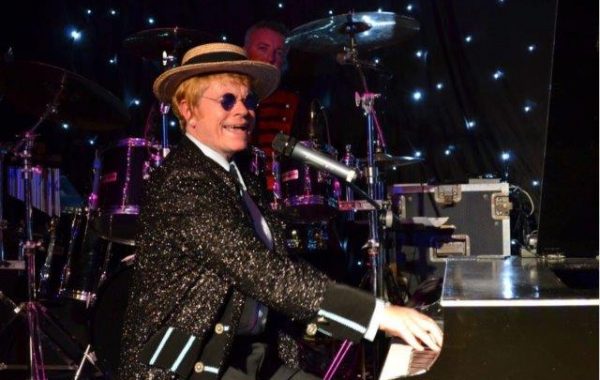 This brilliant trio have impeccably re-created Elton John's wonderful sound and visual extravaganzas which gives 'The Crocodile Rockers' the edge for every occasion, providing the perfect balance to entertain audiences all around the world!