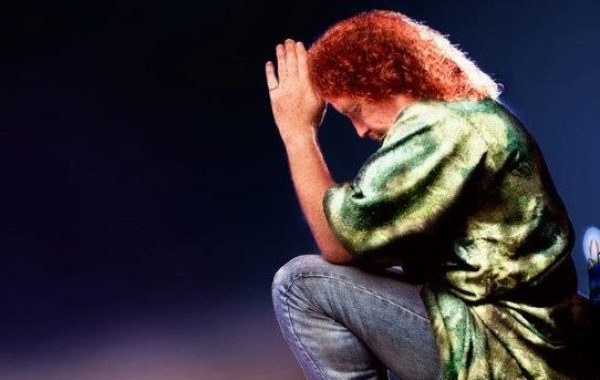 From 1985's Picture Book to 2007's Stay, now is your chance to hear Mick Hucknall’s back catalogue faithfully recreated by Red Mick, the only Simply Red tribute in the country performing all the top 10 hits, including You Make Me Feel Brand New.