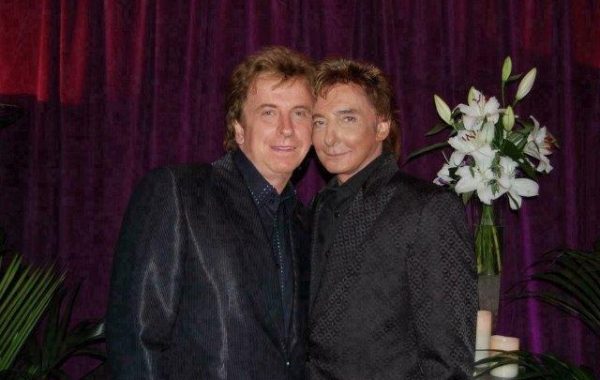 Paul Barrie will wow audiences with a sparkling tribute to one of the most talented singer songwriters around. His stunning tribute to Manilow is the only one of this high, superior quality... Don’t miss out!