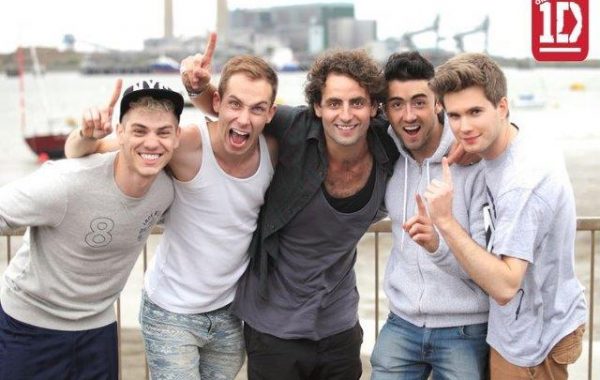 Only One Direction are the world’s original One Direction Tribute, performing for audiences as small as private parties to 10,000 people or more. With a catalogue of No.1 hits, Only One Direction is the ultimate tribute to 1D and will bring the party feeling in your direction!