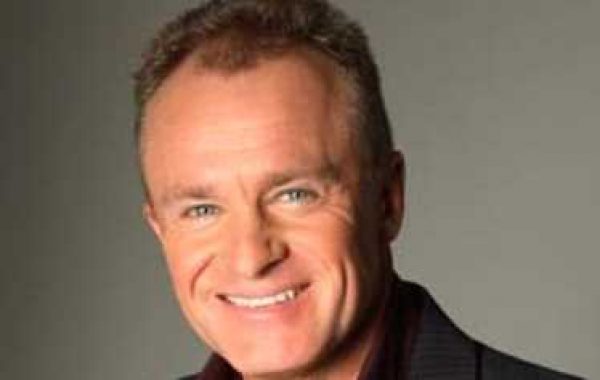 Hire comedian and after dinner speaker, Bobby Davro, for your corporate events or functions. Enjoy an evening of hilarious comedy.