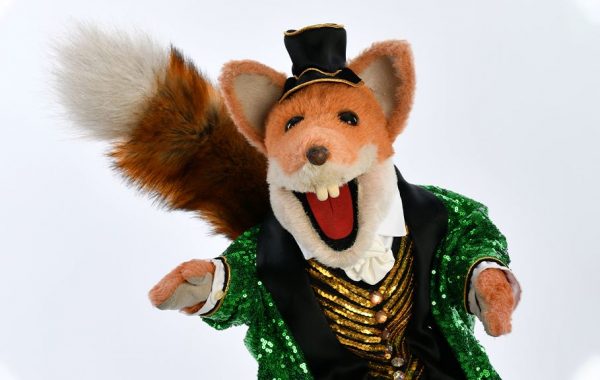 The irrepressible Basil Brush, whose catchphrase is BOOM BOOM, is a Children’s Television Star who has the ability to entertain and make people of all ages laugh with his live stage show, co-hosted with Mr Martin.