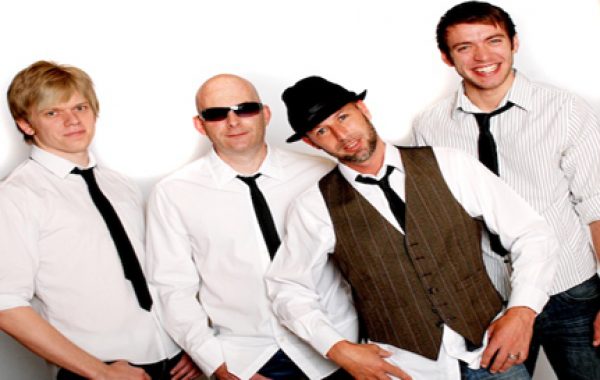 Young Guns is a professional, highly polished party band based in Leicester. They have been performing since 1995, entertaining audiences around the world and throughout the UK, playing all the major hits from the 70s, 80s, 90s and current charts.