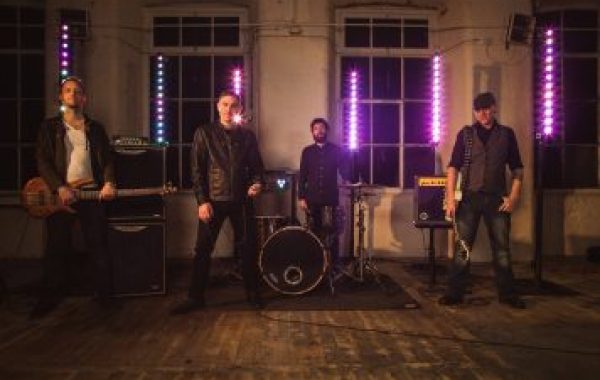 Shakermaker is a high energy party band with a charismatic front man who will entertain every audience at any event. Adaptable, fun and funky! Performing entertaining versions of the greatest anthems from every decade, Shakermaker will rock any party, and are guaranteed to have you dancing all night!