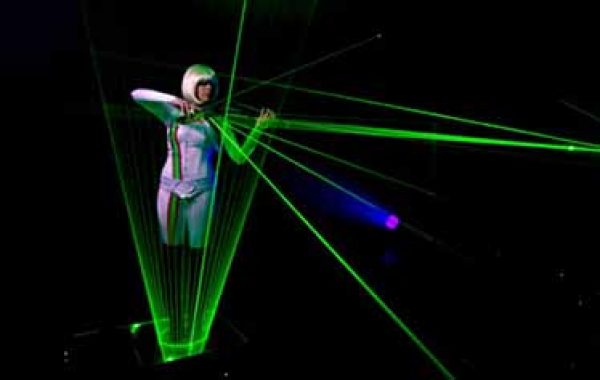 Hire a Virtuoso Laser Electric Violinist for your event

Book Lumina for your event and provide unique live entertainment! She is a stunning virtuoso performing the electric violin with state of the art laser technology.