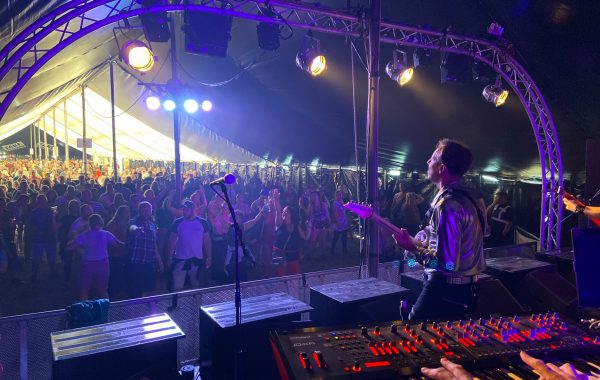 DURAN deliver all the greatest hits as well as fan favourites in a stunning show fully tailored to your needs.