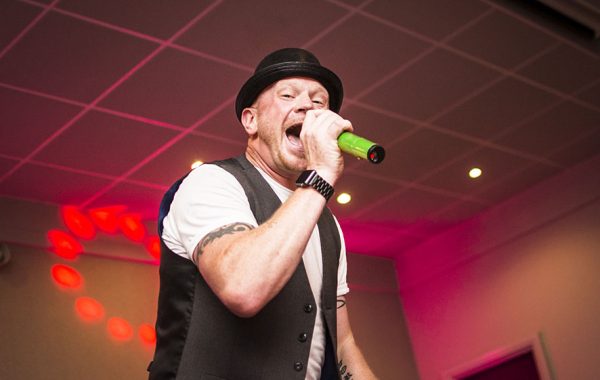 Shaun EB is a one-man Tribute to UB40, available to book as a dedicated Tribute to Ali Campbell. Shaun can mix up the music by performing a wide range of classic and current pop hits from every genre, including Reggae, Soul, Pop, Indie and Motown. A charismatic, personality performer who will light up the room as soon as he appears on stage!