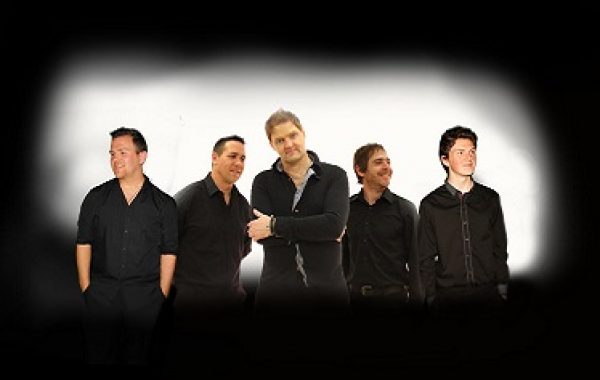 One of the most successful party bands in Britain, renowned for their lively performances and complete professionalism