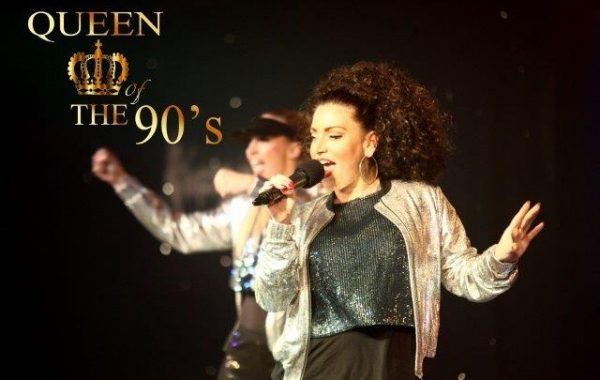 Hire a high energy 90’s Tribute as performed by Nicola Marie - The Queen of the 90’s! A dynamic, high energy nineties tribute to the decade of dance. Bringing a Club Night to your door, Nicola Marie belts out club and pop classics.