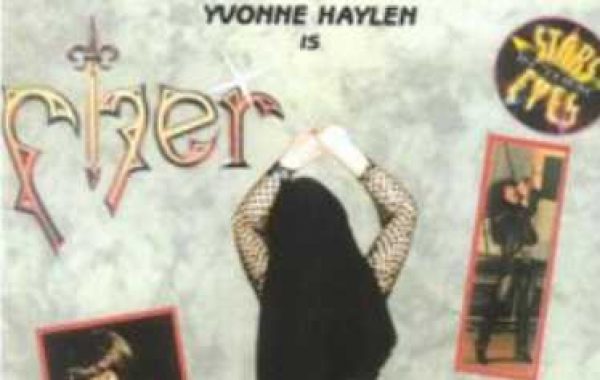 Cher Tribute act performed by the fabulous Yvonne Haylen, this is a vocally and visually stunning show that will mesmerize any audience. Having featured on ITV's Stars In Their Eyes, she is guaranteed to give a perfected performance of legendary diva Cher!