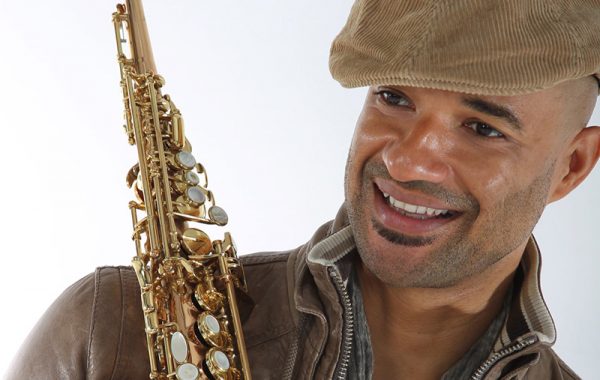 Since Julian Smith’s appearance on the 2009 series of Britain’s Got Talent, Julian has been constantly in demand all around the world. With millions of YouTube hits online, private performances, Corporate events, high-profile Wedding Engagements, Theatre tours, and Cruise ship bookings he has been kept very busy for the last decade.