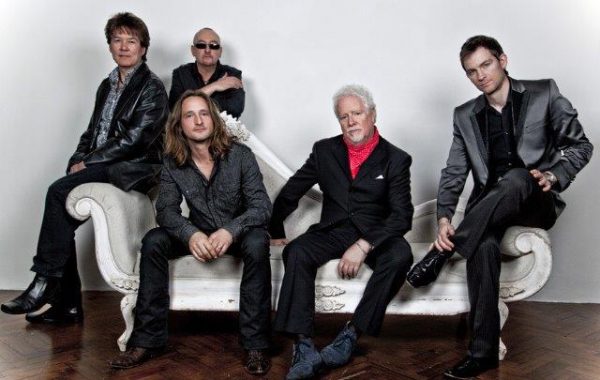 This incredible show features JIM CREGAN, who is best-known as Rod Stewart’s guitarist, musical director, co-writer and co-producer of the many hits that Rod is renowned for, including Maggie May, You're In My Heart, Baby Jane, Da Ya think I'm Sexy and many, many more that became instant rock classics!